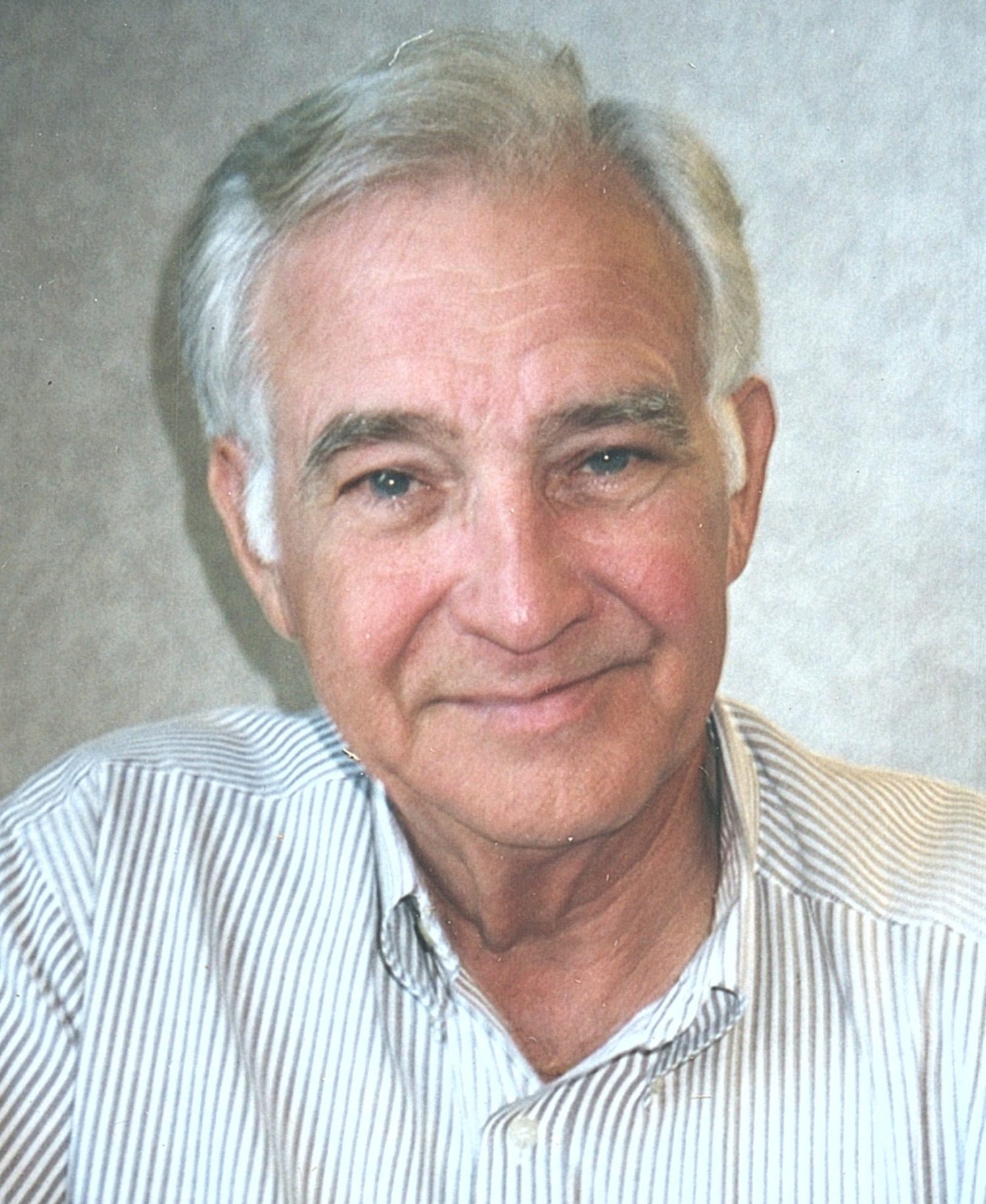 Bill was born on July 11, 1940. Bill was a graduate of New Hanover High School and Wilmington College. He served with the Wilmington Fire Dept and later was in sales in the radio and television business.

Funeral services will be held 11 am Saturday, May 11, 2019, at Wilmington Funeral Chapel officiated by Rev. Jerry Andrews. Burial will be in Greenlawn Memorial Park.