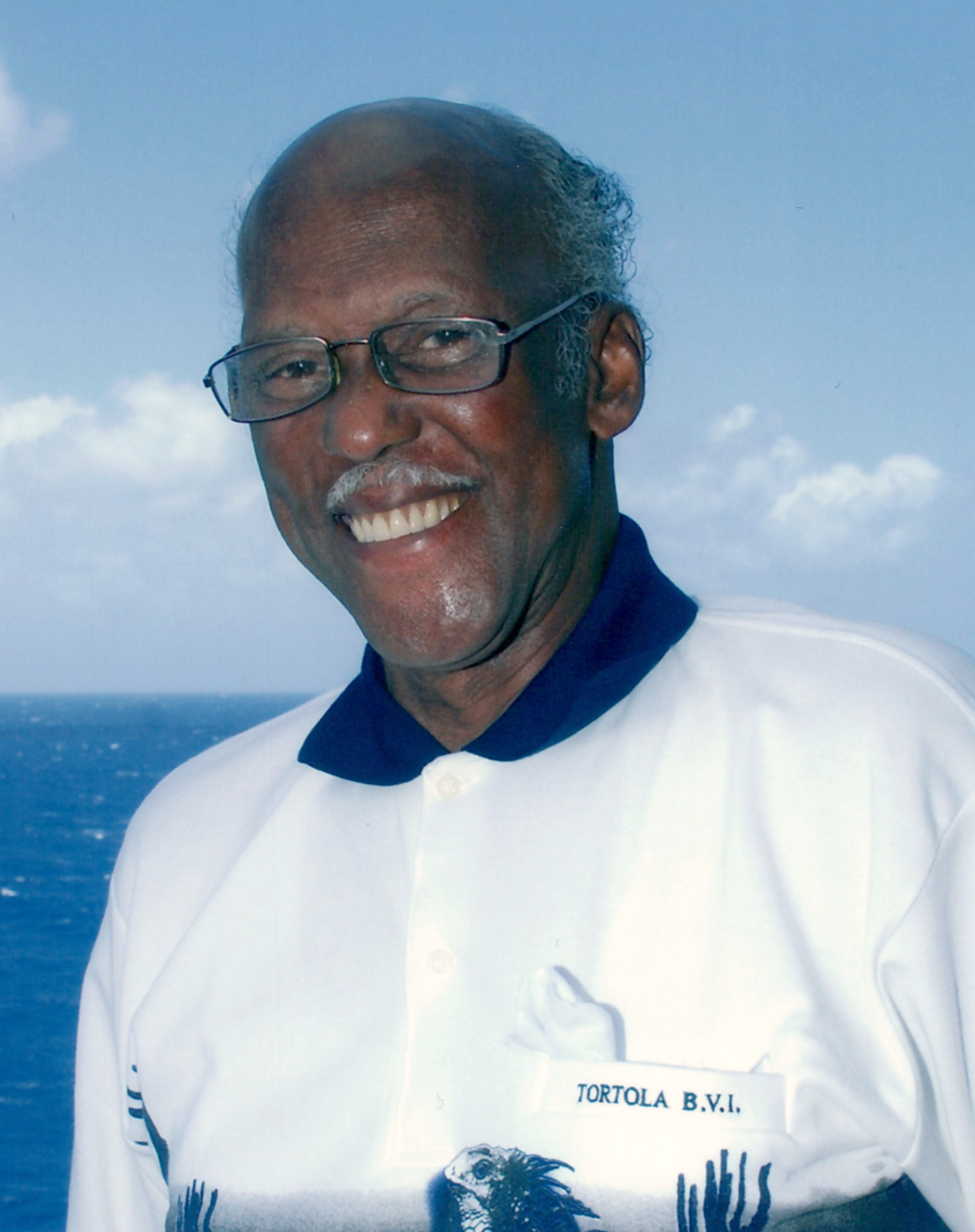 Willis Mack Evans, son of Rev. James W. Evans and Patti B. Evans was born April 5, 1941 in Brunswick County, Bolivia, North Carolina, where he was raised. Preceded in Death by both parents, his first wife Judith, and one sister. He departed this life on Friday, November 24, 2017 at 8:25 pm at the Lower Cape Fear Hospice Life Care Center.

Willis was educated in Brunswick County Training School and graduated with the class of 1961. After his formal education, he moved to New Haven, Connecticut and was employed by the Pratt and Whitney Aircraft Corporation for 32 years until his retirement.

His wife Judith Evans went to be with the Lord on February 9, 2001. After 5 years Willis moved back to Belville, North Carolina.

On a Memorial Day weekend, May 2003, Willis met Deborah Jean in Jacksonville, Florida. On May 11, 2004 Willis and Deborah were joined together as one in Holy Matrimony. During this union, two beautiful families were blended. The two joyfully resided in Belville, North Carolina for thirteen years.

Willis will be truly missed but his memories will last forever.

Family and friends will gather for a visitation from 4:00pm till 6:00pm on Thursday, November 30, 2017, at the Wilmington Funeral Chapel.