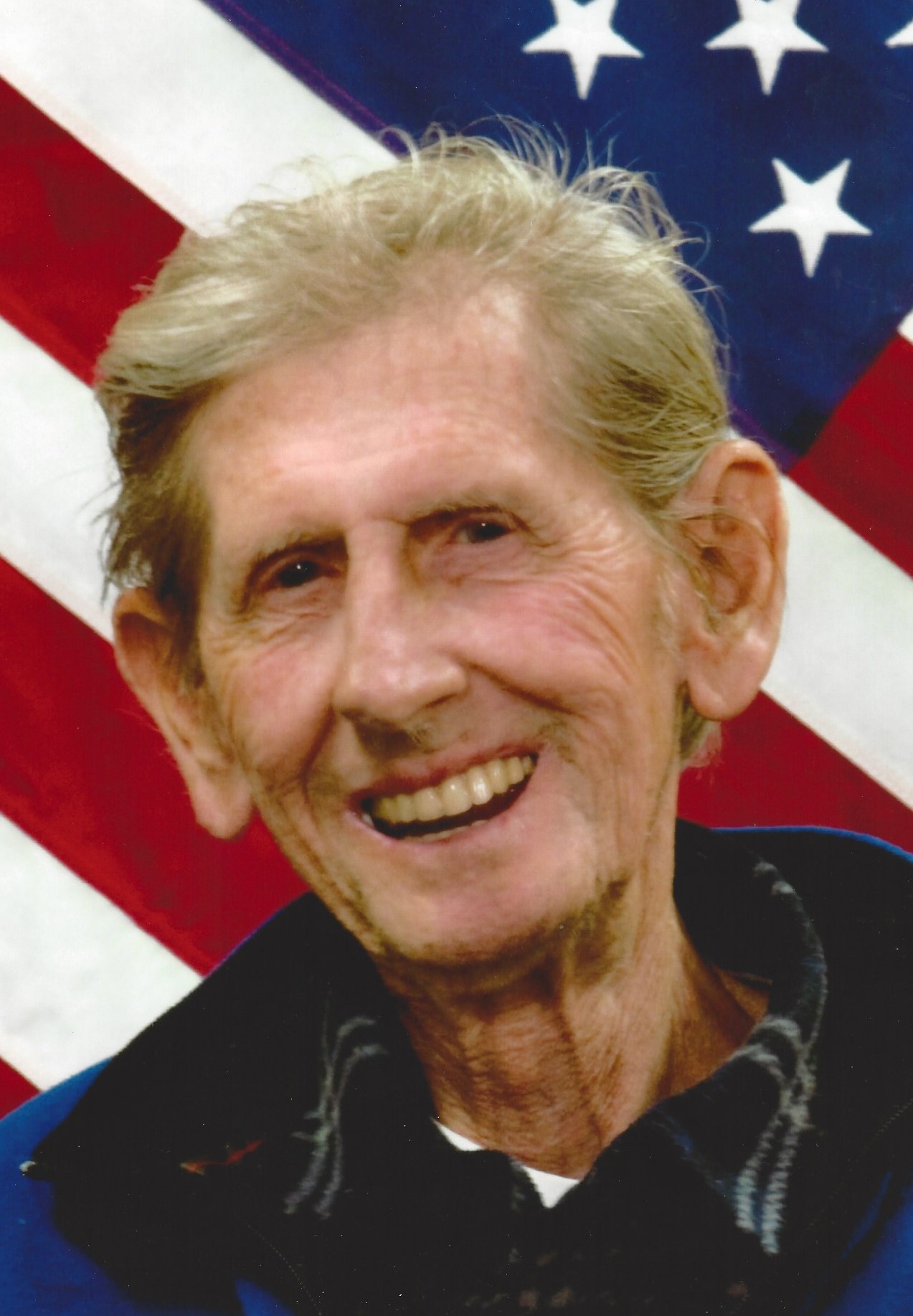 Jack Dietrich passed away peacefully on Thursday, July 19, 2018 in Wilmington, NC surrounded by his three daughters, Christine Lilly, Susan Oelslager, and Marylou Molina.  Jack was a beloved husband, father, grandfather, and great-grandfather.  He had a love of music from the ‘40s and was a World War II veteran having served in Europe and received an honorable discharge.

Jack was born in Philadelphia, PA but his heart and formative years were spent in Nelsonville and Cold Spring, New York.  He was known by everyone in town through his years as a member of the Cold Spring Baptist Church and working with his father first for Dietrich Electric and then as his own business, W. J. Dietrich Electric.  He married the love of his life, Anita (Tarantino) on July 10, 1949.  In the early years of his marriage, he was a member of the C&P Orchestra playing the stand up bass.  In the Army he was a member of the U.S. Army Band, which played all across Europe.  When the war in Europe ended, he was assigned to the 107 AGF Band to play at the service in Malmedy, Belgium. General Dwight D. Eisenhower was in attendance.  This came to be known as the “as the first Memorial Day in Europe.  During those years he played the slide trombone.  He loved Glenn Miller, the Hudson River, Anita, and his daughters.

After Anita’s passing in 2010, he married Roseann Hartman, who he had known through a mutual friend in his younger years.  He and Roseann were able to bring much joy to each other in their later years and traveled as much as they could and sang the old songs together while holding hands.

Services will be held at Clinton Funeral Home, 21 Parrott St., Cold Spring New York at 10:00 on Wednesday, July 25, 2018 with internment following at Cold Spring Cemetery.  In lieu of flowers, the family asks that donations be made to the VFW.