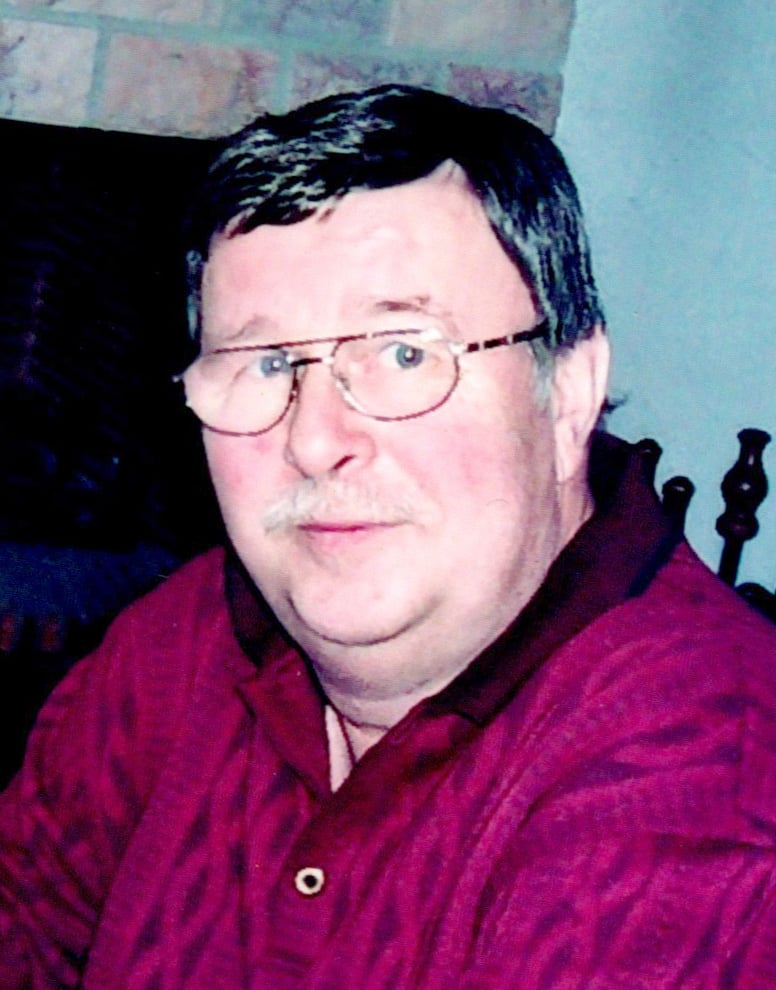 Wolfgang Brenkolt,74, of Leland North Carolina passed away on February 26th, 2022. Wolfgang was born in Kaiserslautern, Germany on November 29th, 1947. He studied to become a teacher in Frankfurt, Germany. After graduating he lived his dream of teaching, travelling, and raising his family. He married the love of his life Renate Becker on the 4th of July 1979. Shortly after on June 6th, 1980, Renate and Wolfgang welcomed their daughter Carina.

Wolfgang was enthusiastic fan of soccer (Fussball) rooting for the Kaiserslautern Red Devils (Die Roten Teufel) and the German National Team. He loved to travel and was able to travel all over Europe with his family and travel trailer in tow. Wolfgang’s true passion however was cooking and entertaining. He loved having dinner parties and inviting all his friends and family and cook extravagant meals that would put 5-star celebrity restaurants to shame. While cooking and entertaining you would be sure to hear traditional German Music and songs from the 50’s, 60’s and 70’s blaring through out the house creating a welcoming and fun atmosphere. Wolfgang never met a stranger just a friend he did not know yet.

Wolfgang and Renate moved to the United States in the spring of 2012 to be close to his daughter and grandchildren. Wolfgang’s memories and teachings will live on through his friend’s family and former students both near and far.

Wolfgang is survived by his wife Renate, Daughter Carina, Son in-law Michael and the light of his eye his Grandchildren Sarah, and MJ. Also, numerous friends, former students, and his extended family throughout the world.

The service will be live-streamed below

Please share memories and condolences with the family by clicking on the Tab “Post a Condolence Tab” below.